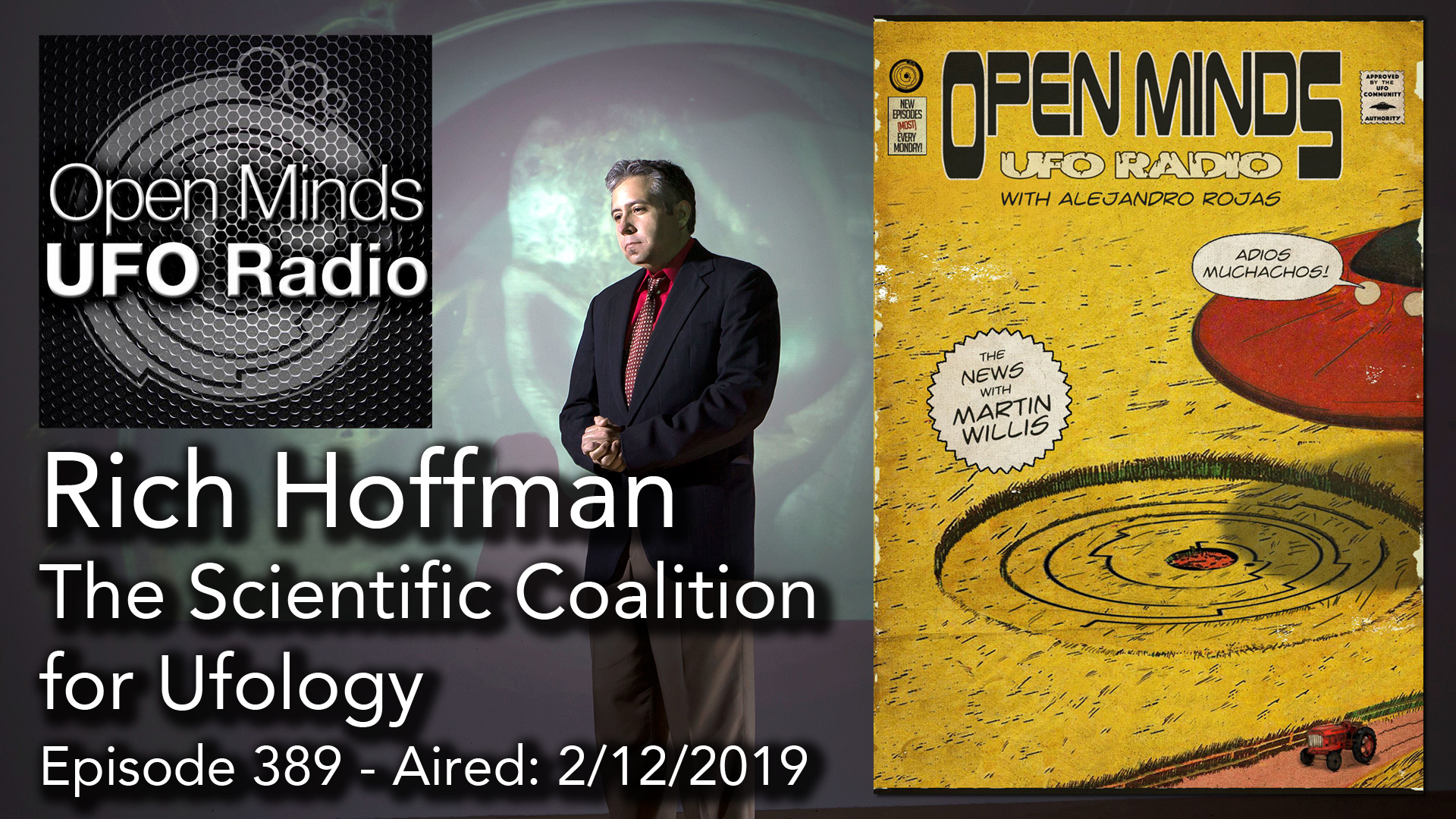 Open Minds UFO Radio: Rich Hoffman has been investigating the UFO phenomena for over 52 years. He grew up in Dayton, Ohio, the home of Project Blue Book, the US Air Force Project that was in place from 1952 to 1969. At age 15 Rich appeared on a Phil Donahue show in Dayton and became known as the local UFO expert which quickly propelled him […]