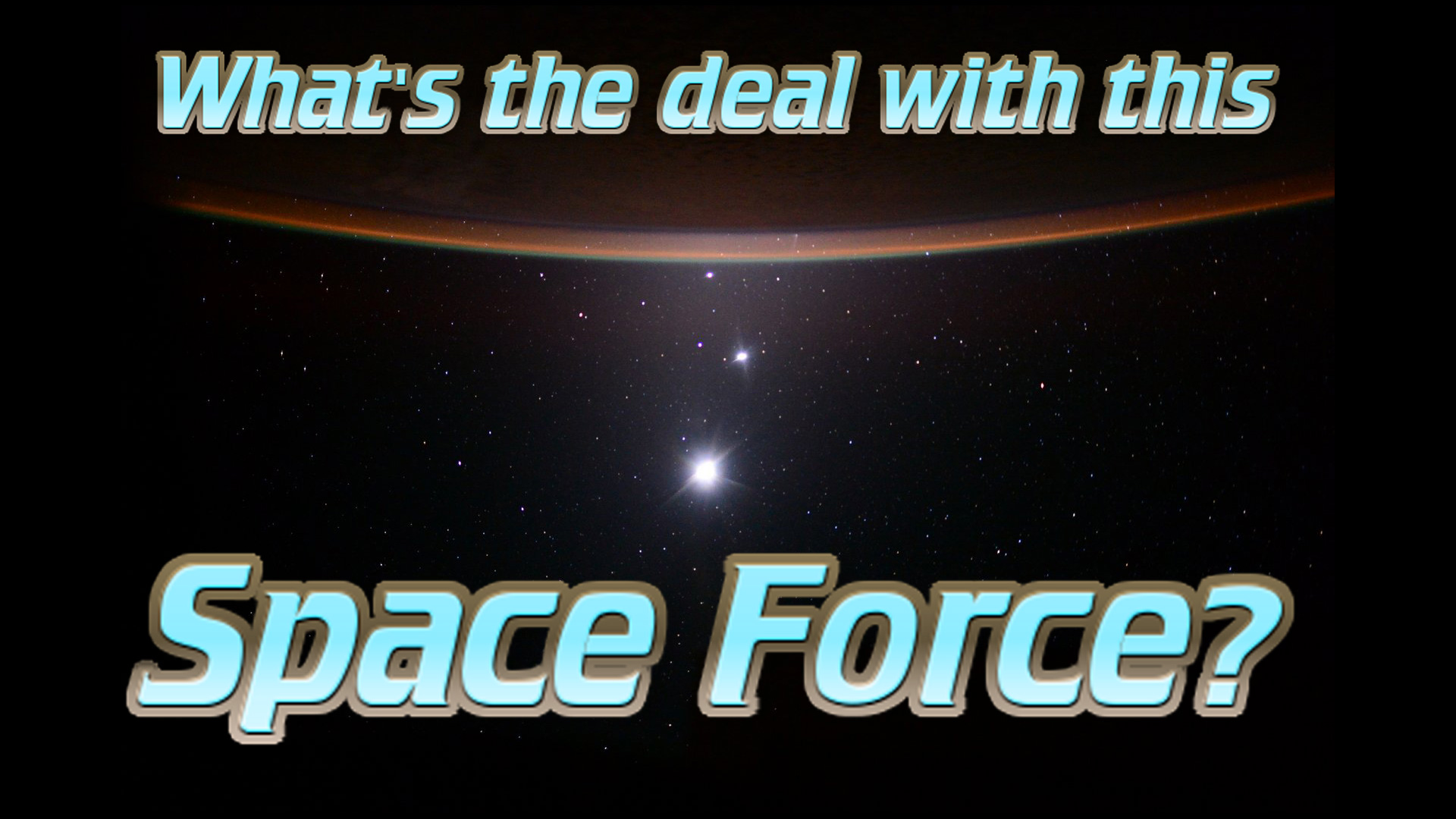 Why does Trump want to create a space force as a new branch of the military? Pence called it Space Command. These are some pretty cool futuristic sounding departments, so much so late night hosts are having a lot of fun making jokes about it. However, many are likely unaware the U.S. Air Force already has a Space Command. So what do they do and […]