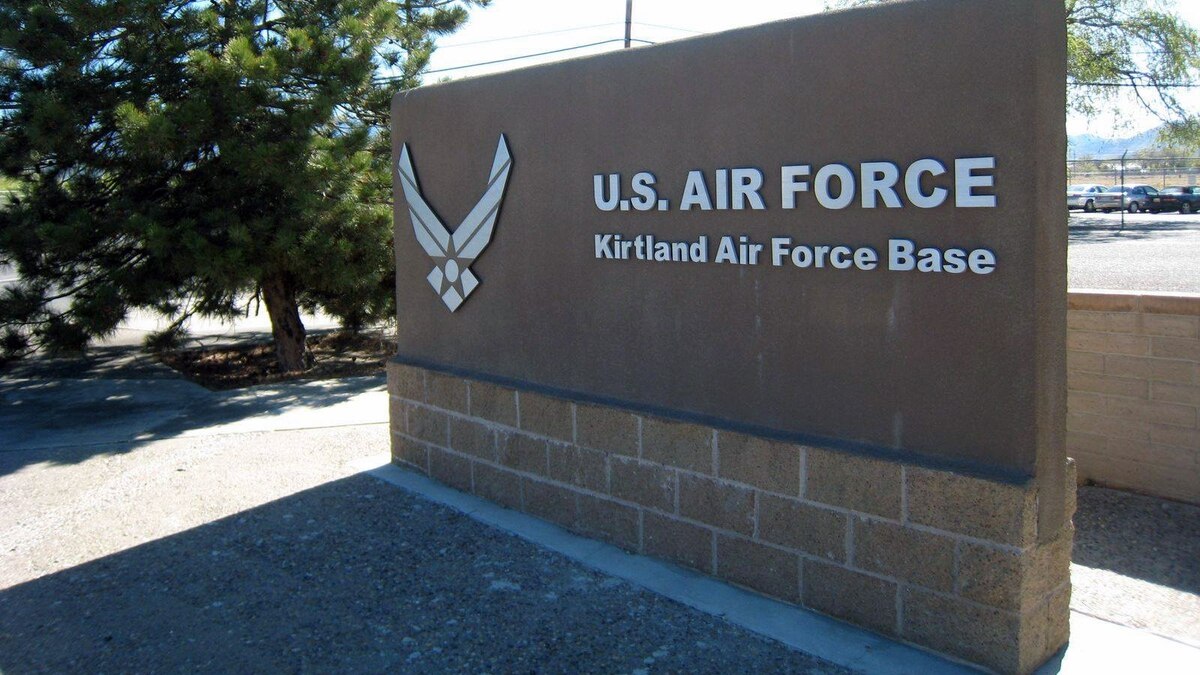 I have been researching UFOs for many years, delving deep into the underbelly of UFO lore, and one name seems to pop up frequently. His name is Richard Doty, and in the 1980s he was a special agent for the U.S. Air Force Office of Special Investigations (AFOSI) stationed at Kirtland Air Force Base in Albuquerque, New Mexico. He claims that while he was there, […]