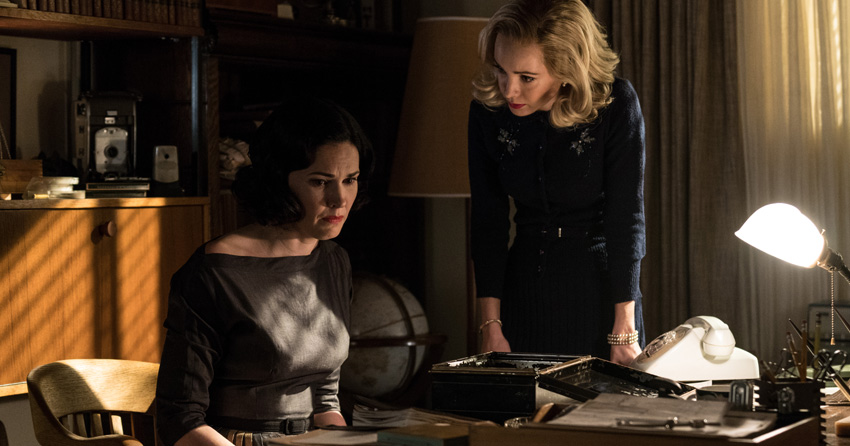 The latest episode of the Project Blue Book TV series on History channel features the Green Fireball phenomenon of 1950. It also slips in nuclear UFO incidents in which UFOs are spotted and they apparently have an effect on nuclear missile launch systems. You can read all about it in my latest review on Den of Geek. Read it here: Project Blue Book Episode 6 Review: […] 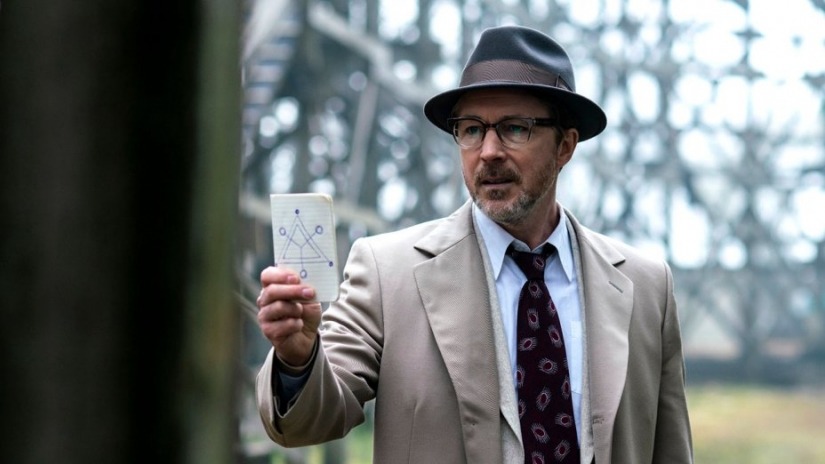