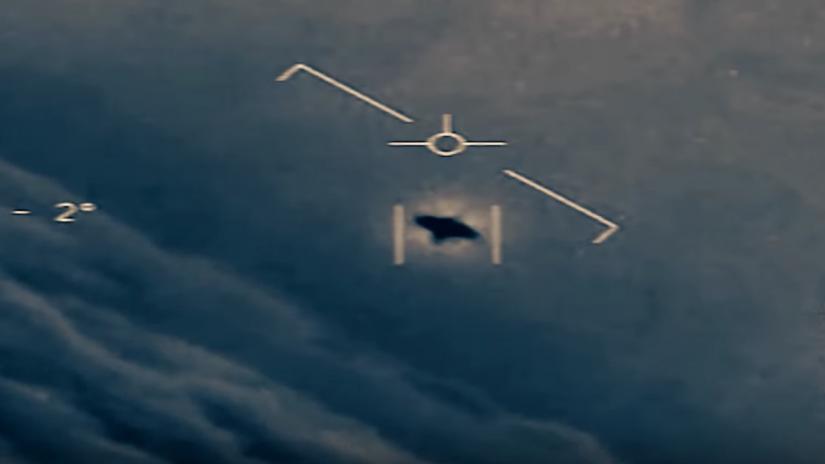 A document leaked by KLAS and a letter from the DoD given to a government documents researcher proves the Department of Defense (DoD) did release Navy videos related to UFO incidents, despite an earlier denial. In the December 16, 2017 article published by The New York Times that revealed the existence of the Advanced Aerospace Threat Identification Program (AATIP), a secretive Pentagon project to investigate […] 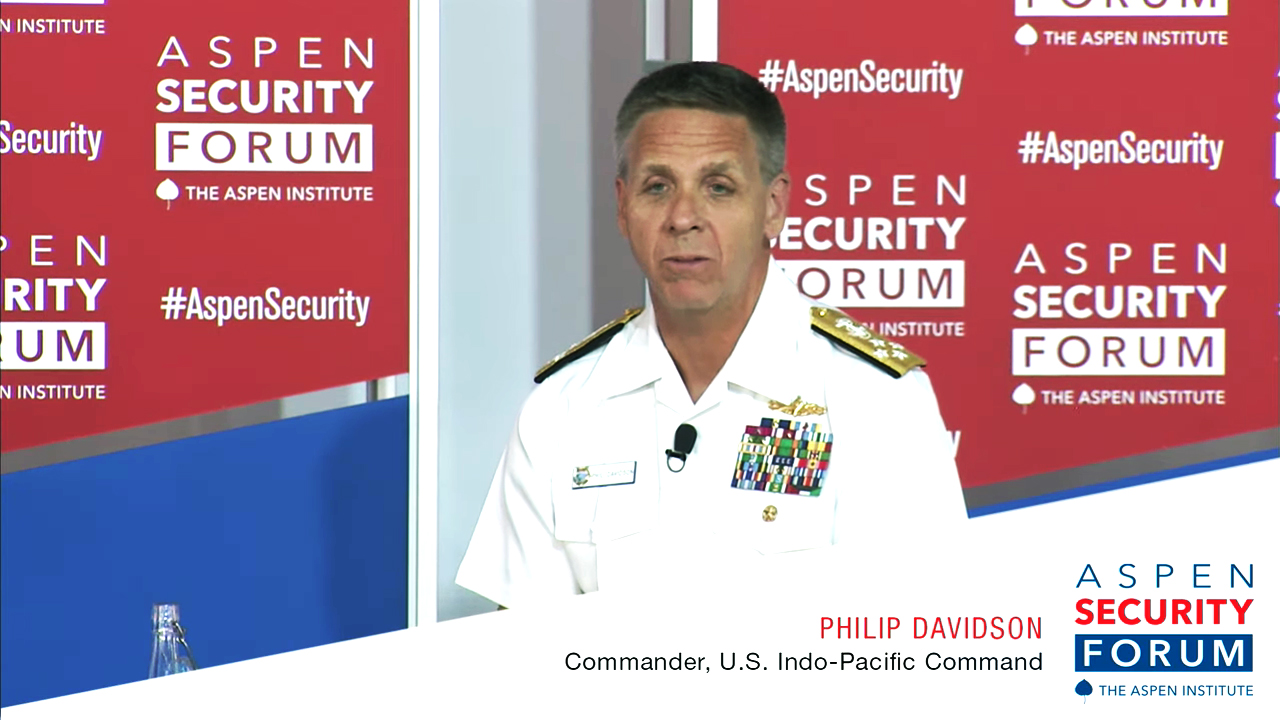 During a panel at last month’s Aspen Institute’s Aspen Security Forum, an audience member asked Admiral Philip Davidson about reports of UFOs. Davidson replied that the Navy has new UFO reporting guidelines and that the UFO events occurred during “a finite period.” This information comes via a tweet from Politico‘s Defense Editor, Bryan Bender. Bender has been following recent UFO developments at the nation’s capital. […] 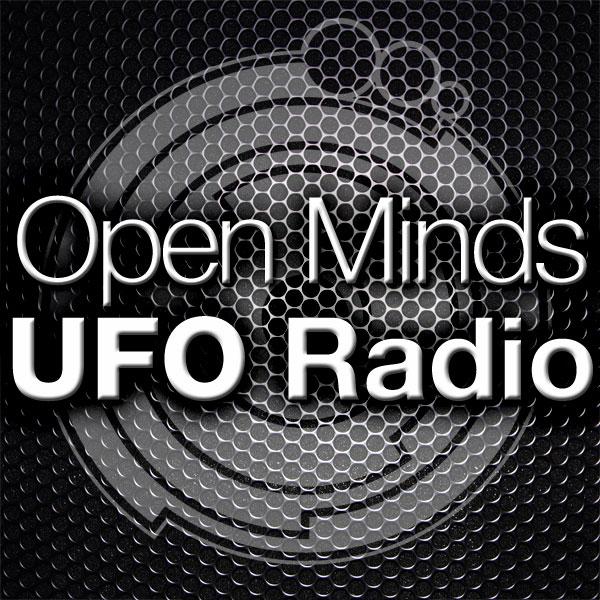 Open Minds UFO Radio: Karen Brard is the owner of the International UFO Congress. The 2019 event will be held September 4th through the 8th in Phoenix, Arizona. With over 20 speakers over five days, the event is widely held as one of the most important and anticipated annual UFO events. Open Minds UFO Radio host Alejandro Rojas is the emcee of the event. In […] 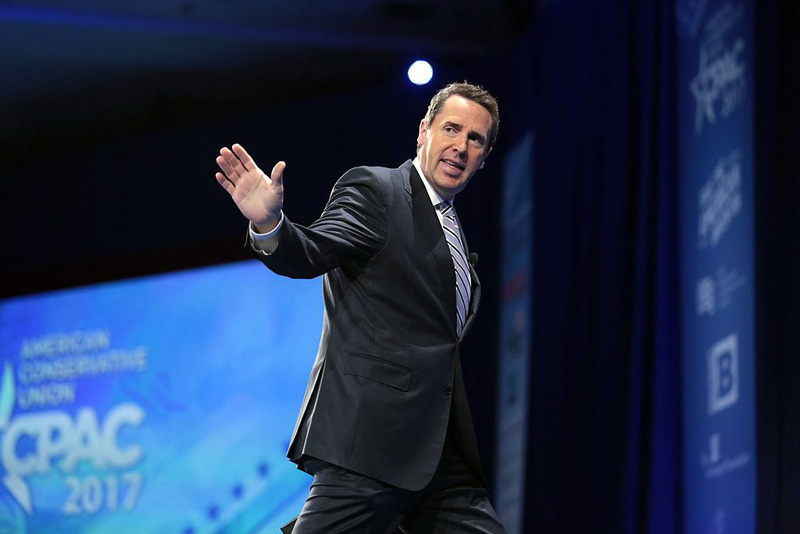 Days after my column on UFOs becoming a hot topic in Washington D.C., a congressman has written a letter to the Secretary of the Navy formally asking what they know about UFOs. He wants answers as to whether they are currently investigating UFOs, the nature of those efforts if they exist, and whether “private companies or foreign nations…have made significant advancements in aero physics.” The […]