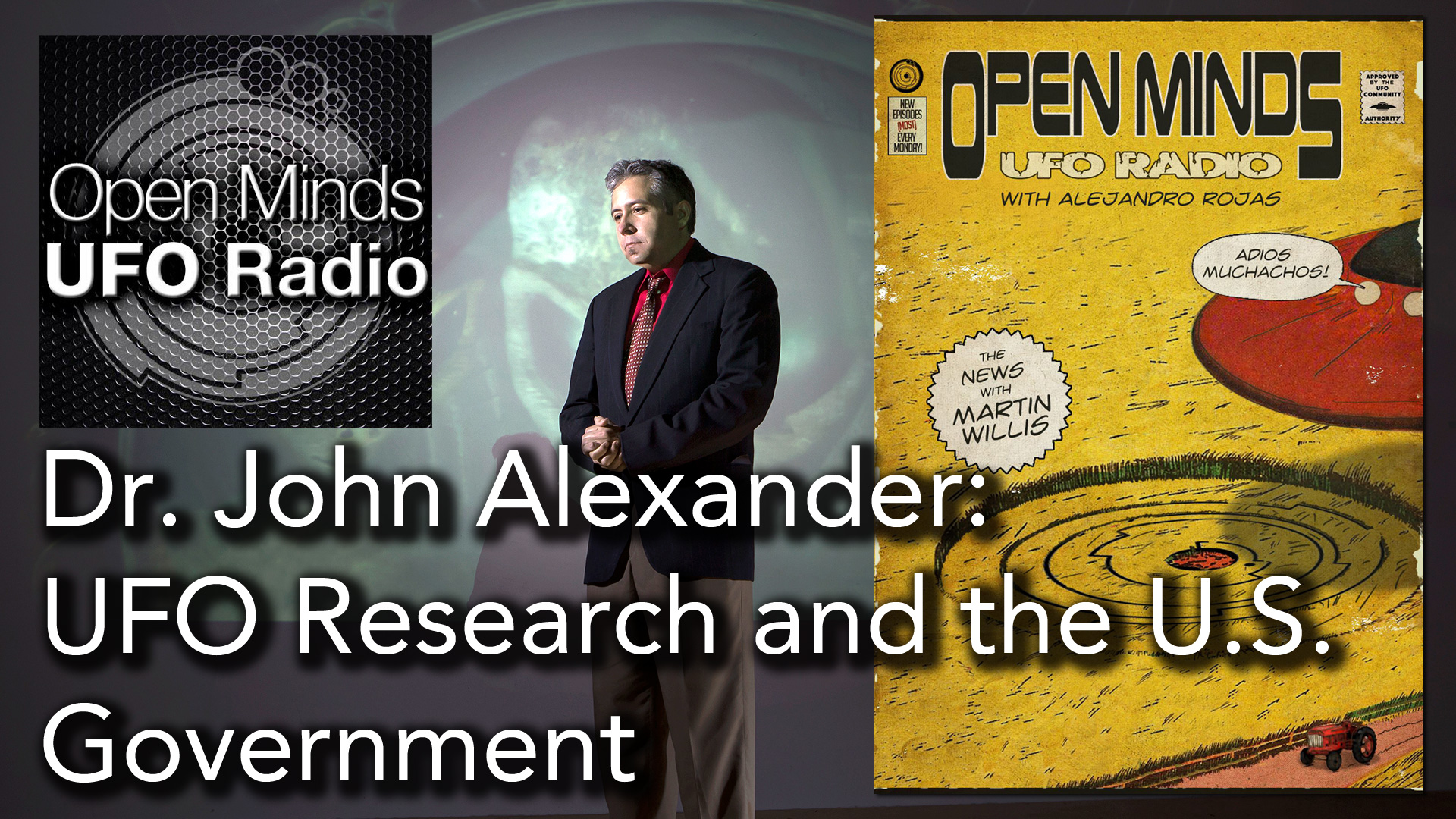 John Alexander is a retired Army Colonel who has been a critical figure in the field of non-lethal weapons and also played a role in U.S. Army Intelligence research in the paranormal. In the 1980s John put together a group of intelligence officials, members of all branches of the military and the defense aerospace industry to investigate UFO secrecy. His group was called the Advanced Theoretical Physics (ATP) project. In this episode, we discuss the similarities between John’s ATP and the Pentagon’s Advanced Aerospace Threat Identification Program (AATIP). Due to the attention the disclosure of the existence of AATIP has garnered, there is a resurgence of interest in the UFO topic in Washington D.C. Relying on John’s insider knowledge on how the government works, we also discuss the difficulties a UFO research program would have functioning inside the government, the concerns the military or other credible organizations may have hosting a UFO program, and whether a government UFO program is the best option for resorcin into the UFO Phenomenon.

John began his Army career in 1956, and he retired a colonel in 1988. His Army career included positions in special operations, intelligence, and research and development. From 1966 to 1969 John commanded special forces teams in Vietnam and Thailand. His last military assignment was as Director, Advanced System Concepts Office, U.S. Army Laboratory Command. After retiring from the Army, John joined Los Alamos National Laboratory. As a program manager, he conducted non-lethal warfare briefings at the highest levels of government including the White House Staff, National Security Council, Members of Congress, Director of Central Intelligence, and senior Defense officials. John also met with heads of industry, presented at academic institutions, including Columbia, Harvard, and MIT. He has advised the CIA, US Special Operations Command, and the National Intelligence Council. In 2003, John served as a mentor to Afghan Ministry of Defense senior officials through the Office of Military Cooperation – Afghanistan, (Coalition Forces) Kabul. Academically, he holds an M.A., Pepperdine University, Ph.D., Walden University, and later attended the Anderson School of Management at UCLA, the Sloan School of Management at MIT, and the Kennedy School of Government general officer program “National and International Security for Senior Executives” at Harvard University.